Sunderland have been enjoying a good season in League One as the Black Cats are in the hunt for the automatic promotion places and face Portsmouth this weekend in the Checka trade Trophy final. The club, however, received a blow this week as it was confirmed that star winger Duncan Watmore has been ruled out for the rest of the season. 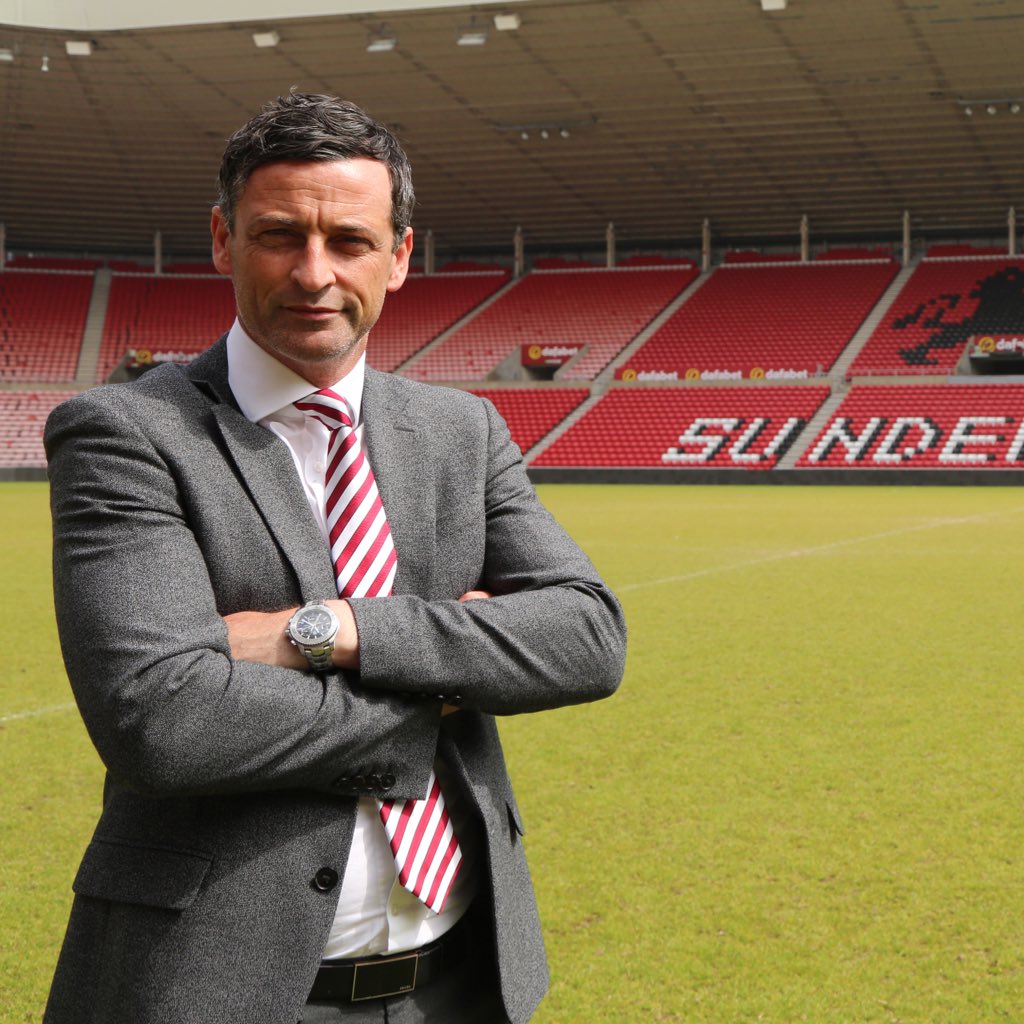 The 25-year-old had suffered an injury in the clash against Wycombe Wanderers a fortnight ago as he appeared to tweak something in his knee. The worst has been confirmed as manager Jack Ross revealed that he would miss the rest of the season after undergoing checks.

Sunderland are five points behind Barnsley in the race for the final automatic promotion spot bit crucially have two games in hand over their rivals.  The club also has a chance to win a silverware this season as they face League One rivals Portsmouth in what promises to be a battle of two former Premier League sides.

It would be interesting to see how the team copes without the 25-year-old as he has been one of the effective performers this season. Watmore is no stranger to injuries as he was out for more than a year after suffering an anterior cruciate ligament injury two years ago. He only just returned to action last December after the layout.

Sunderland fans would be hoping that this injury does not derail the club chances of grabbing the last automatic spot this season. Watmore is expected to undergo surgery and begin rehabilitation from the injury in the coming weeks.

The Black Cats have done well under the tutelage of Jack Ross who has been able to turn around the fortunes of the club. Sunderland would have to put this blow behind them as they seek to pursue the last round of matches in the season.