Sunderland manager Jack Ross believes that his team can win promotion at the end of the season. He said that they have been consistent throughout the season and that there is a good chance that they can make it to the play-off. 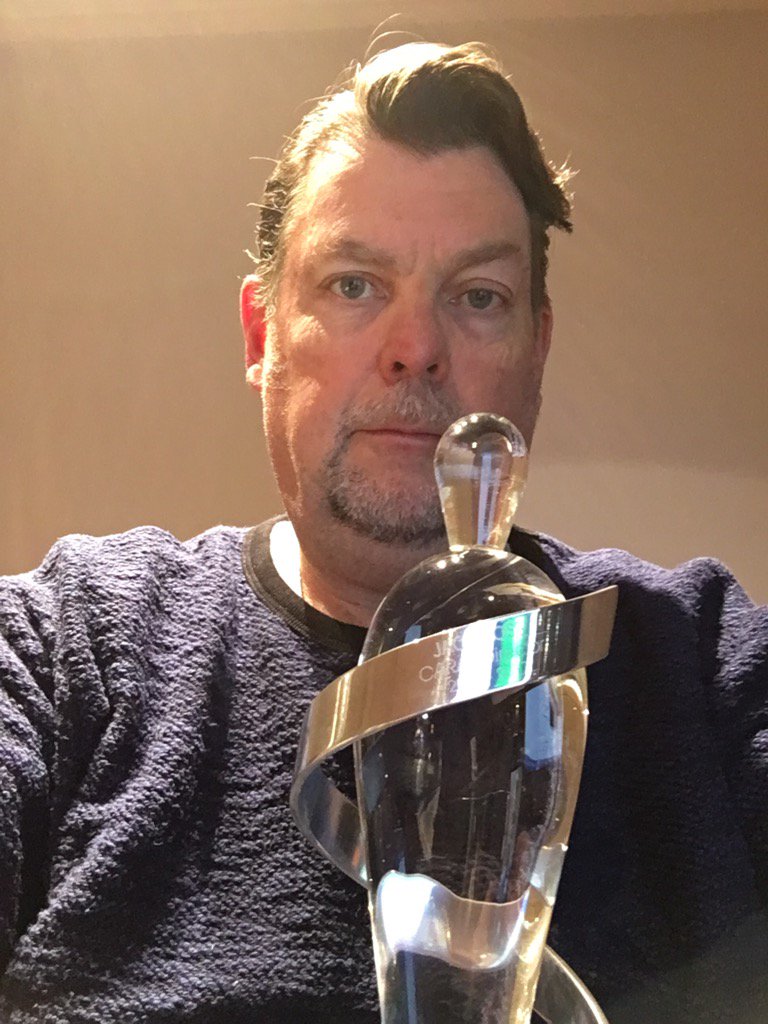 Jack Ross said that he has a good squad of players that are all motivated and hungry to gain promotion and that he is sure that they will fight until the end.

He said that the board has also provided him with the funds to strengthen the team during the January transfer window and that he has brought some players that can help make the team better.

Indeed Sunderland has completed the signings of several players on permanent deals as well as some on loans. One interesting addition to the team is the Will Grigg that has joined the Black Cats from Wigan.

Jack Ross said that he is expecting a lot from Will Grigg as he is a player that has the experience of top-level football and he is sure that he can help them during the closing stage of the season. The player is currently injured and should be available for selection in the coming weeks.

Jack Ross said that it is an exciting time for Sunderland as they have a genuine chance of making it back to the Championship and that the fans deserved this. He said that they have been supporting the team all season and that it is important to give them something back to cheer about.