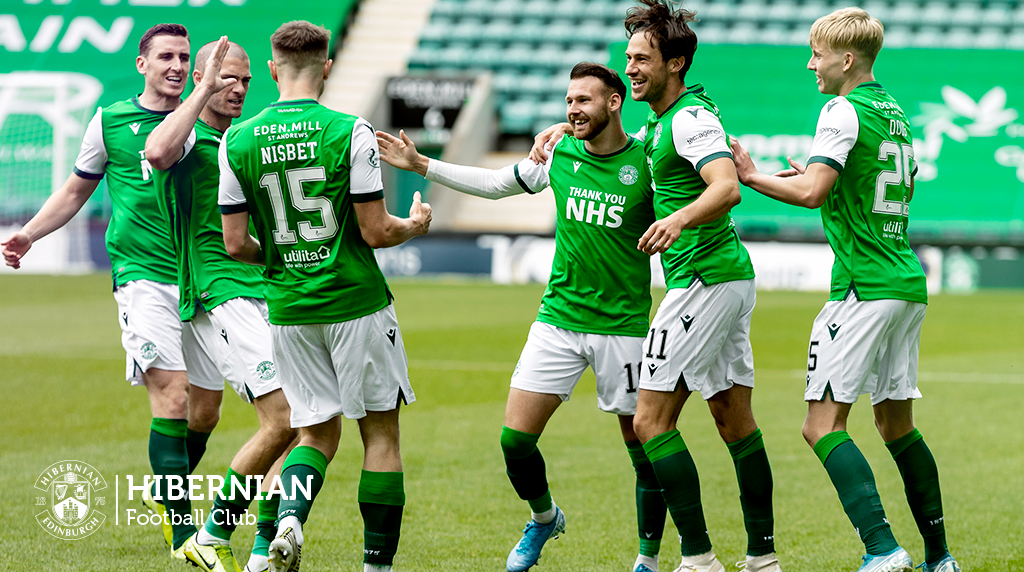 Other teams like Championship outfit Stoke City and Scottish Premiership title holders Celtic have also been linked with Josh Doig in recent weeks as confirmed by media outlet Yorkshire Post.

Josh Doig might not be in the first team picture at big clubs like Manchester City, Arsenal and Chelsea but he could feature in the first team at Sunderland if he picks the Black Cats ahead of the other teams interested in him. Manager Marcelo Bielsa and Leeds United want to sign him but he’s likely to boost the quality in the club’s academy and challenge for a first team place at the club later in the future.Marcelo Bielsa was asked about new signings during his post-match presser at the end of the impressive win over Newcastle United away from home in the Premier League on Tuesday night. According to the Argentine tactician, he’s not expecting new players between now and the rest of the transfer window. His stance on incoming transfers has put the potential transfer of Sunderland target Josh Doig in serious doubt. Marcelo Bielsa was speaking after he masterminded a 2-1 win over the Magpies who are struggling in the league and are winless in the last nine games. In total, Newcastle United are without a win in any of their last eleven games in all competitions since they beat fellow strugglers West Brom at home last month.