Sunderland will be aiming to build upon their recent victory over Fleetwood Town by producing another positive performance in their showdown with Crewe Alexandra on Saturday. Goals from Elliot Embleton, Luke O’Nien and Jack Clarke sealed all three points for the Black Cats in their meeting with the Cod Army earlier this week. 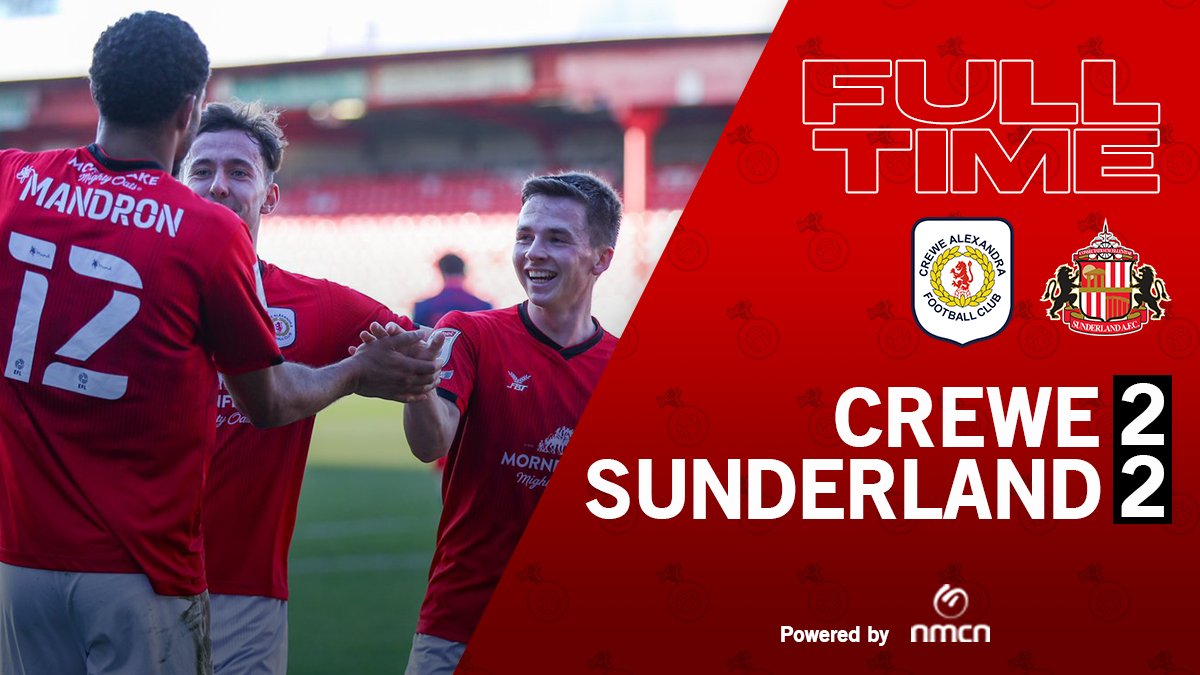 As a result of this triumph, Sunderland moved up to fifth in the League One standings and will now be keen to retain a place in the play-offs for the remainder of the season. Having witnessed his side’s display against Fleetwood, it will be interesting to see whether Black Cats boss Alex Neil opts to make any changes to his starting eleven for Saturday’s fixture.

Here, we have decided to take a look at how Sunderland could line up at the Stadium of Light. Having deployed the 4-1-4-1 formation against Fleetwood, Neil may decide to stick with his system tomorrow.

Goalkeeper Anthony Patterson is set to keep his place in the side and will be aiming to claim his fourth league clean-sheet of the season in this particular fixture. Arbenit Xhemajli will be partnered in the heart of the defence by Bailey Wright who has made 28 appearances in the third-tier during the current campaign.

Dennis Cirkin and Carl Winchester will feature in the full-back positions whilst O’Nien could potentially be drafted in as a replacement for Corry Evans. Capable of playing in a number of different positions, O’Nien has been utilised in defensive midfield by Sunderland on a regular basis this season. The 27-year-old marked his return from a shoulder injury by scoring in the club’s clash with Fleetwood.

chttps://www.sunderlandfixtures.com/arsenal-through-to-cup-semis/ to deliver the goods on a consistent basis for Sunderland between now and the end of the season.

Embleton and Jay Matete will feature in central midfield whilst Clarke and Patrick Roberts will be tasked with providing some creativity from their wide roles. Ross Stewart is set to lead the line for Sunderland in this fixture after producing a host of impressive performances at this level in recent months.